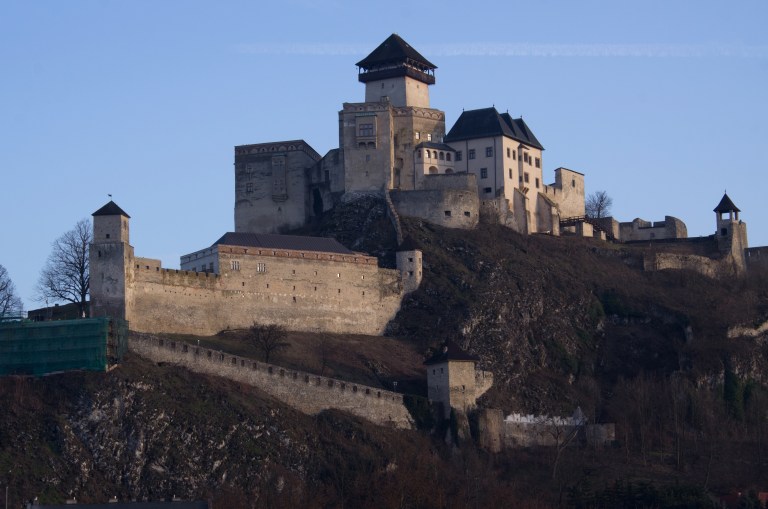 Trencin (with a population of around 56.000), is the seat of the district and province Povazie.

Since ancient times, the castle was connecting trade routes between the region of Northern Ugria and mining towns of Central Slovakia with Bohemia, Moravia, Silesia, and Poland.  History of the castle dates back to the 11th century. The tallest Mathew´s Tower offers beautiful views of Považie (River Váh Region).

Biophilia in my life

Biophilia is the connection of humans to nature. We feel better when surrounded by greenery and other living beings. It 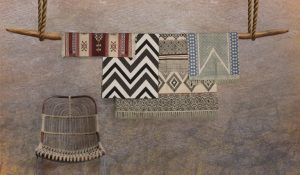 I really enjoyed the challenge of the magazine assignment. Creating a magazine, including the content, layout, and photography was completely 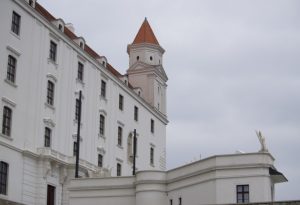 Bratislava is my birth place and place where I grew up and my parents grew up. Place my heart will

Get in touch
We use cookies on our website to give you the most relevant experience by remembering your preferences and repeat visits. By clicking “Accept”, you consent to the use of ALL the cookies.
Cookie settingsACCEPT
Manage consent

This website uses cookies to improve your experience while you navigate through the website. Out of these, the cookies that are categorized as necessary are stored on your browser as they are essential for the working of basic functionalities of the website. We also use third-party cookies that help us analyze and understand how you use this website. These cookies will be stored in your browser only with your consent. You also have the option to opt-out of these cookies. But opting out of some of these cookies may affect your browsing experience.
Necessary Always Enabled

Any cookies that may not be particularly necessary for the website to function and is used specifically to collect user personal data via analytics, ads, other embedded contents are termed as non-necessary cookies. It is mandatory to procure user consent prior to running these cookies on your website.

We are shipping daily until Christmas! Thank you for supporting a small business! Dismiss